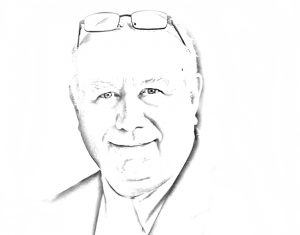 If we are fortunate, there will be a deliberate and fact-based debate in the Senate between three strategies:

If the middle course can pull over the Dems, it may pass and the House will have the same coalition of Dems and moderate Republicans.  — Steve Larchuk

LIVE Every at Monday at 3PM

Healthcare Politics with Steve Larchuk is LIVE every Monday from 3 to 4 PM EST, CLICK HERE to listen live. Our fans in Southwest PA, Eastern Ohio, or Northern West Virginia, can listen over on-air at 770 AM radio, with some coverage on 97.5 FM. Stay tuned for more stations and more ways to listen!

Many thanks to our national underwriter, pair Networks: world class web hosting and domain registration services. Learn more at pair.com.

Designed By HowlThemes
Back To Top